← back to
zootrecords
Get fresh music recommendations delivered to your inbox every Friday. 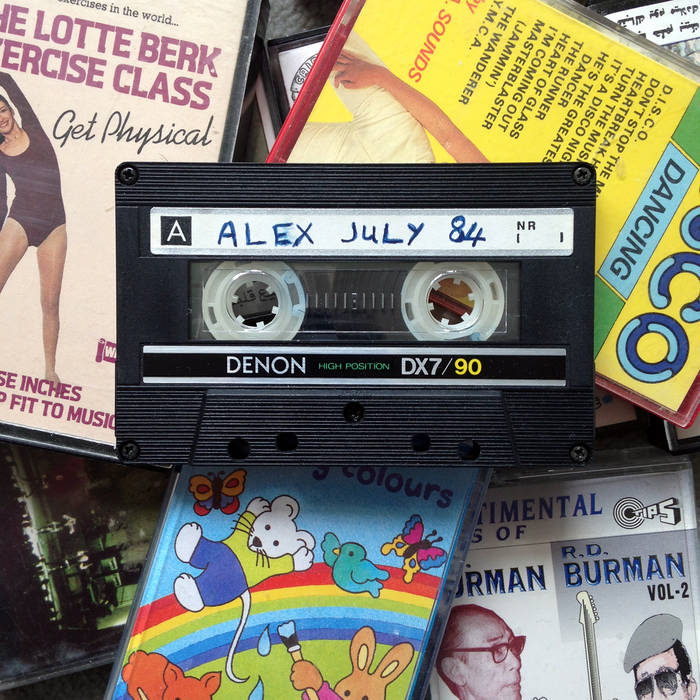 The Maghreban found a bunch of old cassette tapes at his dads house. One said 'Alex July 84' on it. This tape was from Alexandria, Egypt in the summer of 1984. It had some interesting music recorded on it. The Maghreban sampled a few of the tracks to make this one.