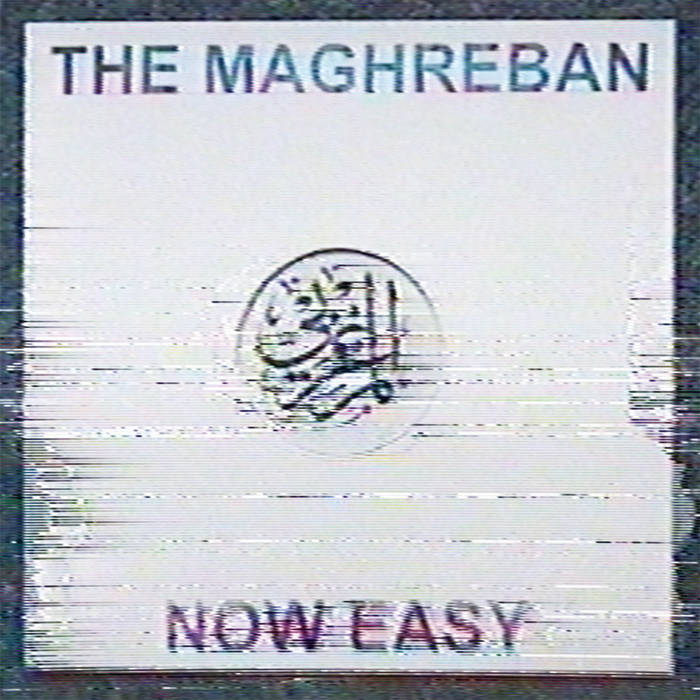 The Maghreban has been making some noise with his latest release on Versatile 'Wonder Woman'. Rather than continuing along that Disco-ish path, he changes tack as he returns to Zoot with 3 tunes influenced by (but not identical to) different times from his teens.

'Now Easy' is informed by those c. '93 dark jungle 12s he knew and loved. The Dark Stranger. Don Bad Man. Presha III. The Capsule EP. The video is a tribute to those and other records. 'Not Good' is an innocent mess about with a Korg M1. 'Hi Top' is reminiscent of Kid 'n Play formation dancing. Outlaw Posse. Caveman.