← more from
Black Acre Records
Get fresh music recommendations delivered to your inbox every Friday. 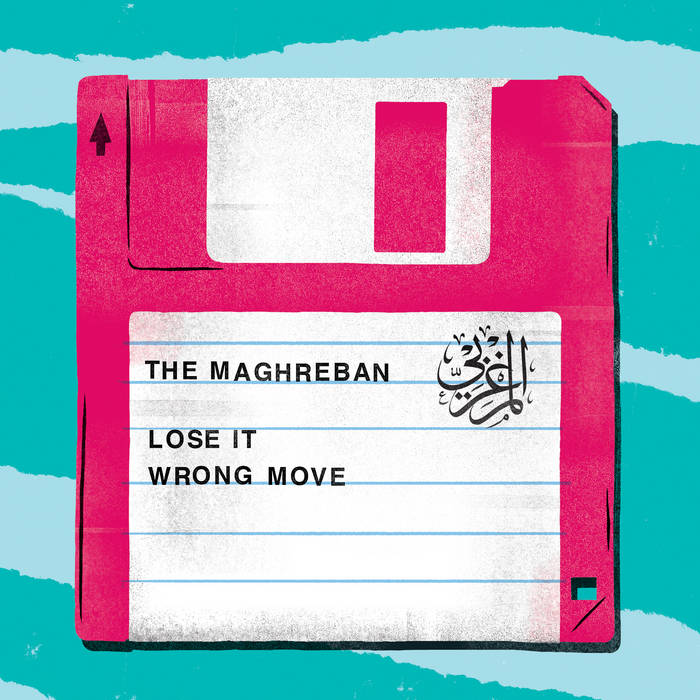 The Maghreban is back with new double A-side 12” ‘Lose It’ / ‘Wrong Move’ for Black Acre.

With a diverse background working under various aliases and guises in drum & bass, hip-hop, jungle and old pirate radio hardcore, The Maghreban brings a bit of everything to the table on the new 12”.

’Lose It’ is introduced by stark claps and disorienting genie noises on a front to back beat, before evolving into a sly six-minute house mongrel. ‘Wrong Move’ puts together elements of break beat, dub and mutant bass to lure the listener into a vaporous electronic dystopia.